Hempstead is a ground floor bedroom which can be either a double super king or made into a twin bedded room on request.

It has a private access friendly entrance and separate French windows opening onto the decking by our swimming pond with walk-in en-suite shower/wet room. 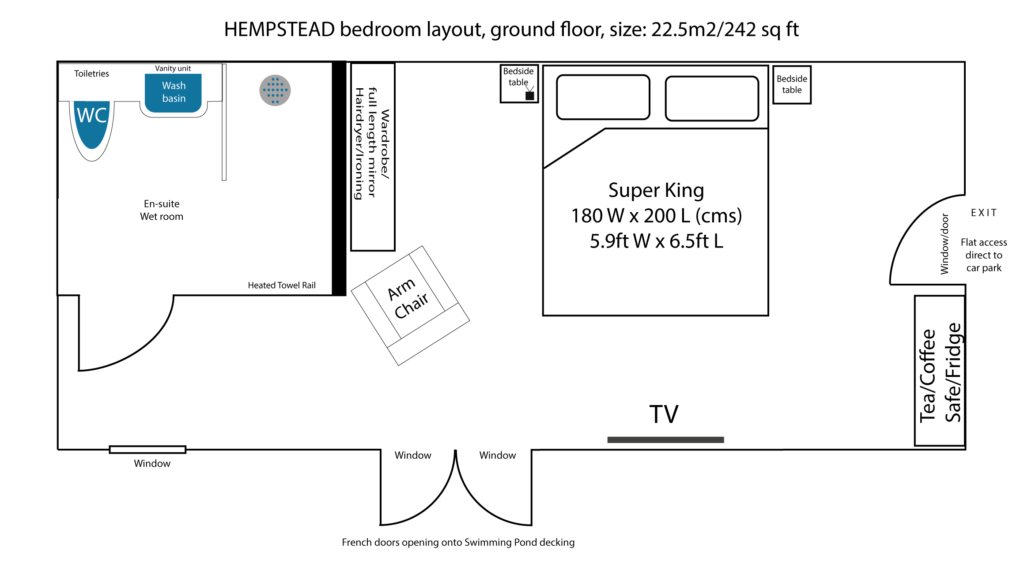 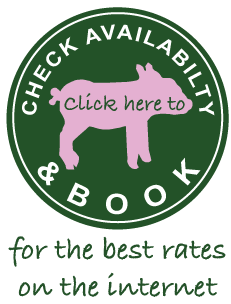 Hempstead is named after the village of Hempstead which lies just 3.5 miles to the north east of us. This sleepy little village hides an infamous past as birthplace of the highwayman Dick Turpin who started his second career after an apprenticeship as a butcher in nearby Thaxted. The local here, The Bluebell Inn, was home to young Turpin and serves a good local brew. Across the road from the pub are the remains of a cock fighting ring opposite the village pump. Wimbish did not escape unscathed from the thievery of Turpin and it was his prowess on the main Thaxted to Saffron Walden road (now the B184) that forced the local Lord of the Manor at Wimbish Hall, to cut a lower thoroughfare through the countryside so that they could travel safely back home away from the highwaymen on the upper main road. You can walk this still to this day and it is aptly called The Chase. Hempstead also is the resting place of famed physician to both King James I and King Charles I, Willian Harvey, who discovered the circulation of blood in the body. He was interned in the graveyard of Hempstead parish church in 1657 and then reinterned over two hundred years later into the family vault inside the church by The Royal College of Physicians in 1883.

Lie back and immerse yourself in the supreme comfort of our beds. We have specially selected hypoallergenic pillows and chosen Egyptian cotton linen for the best possible sleep. 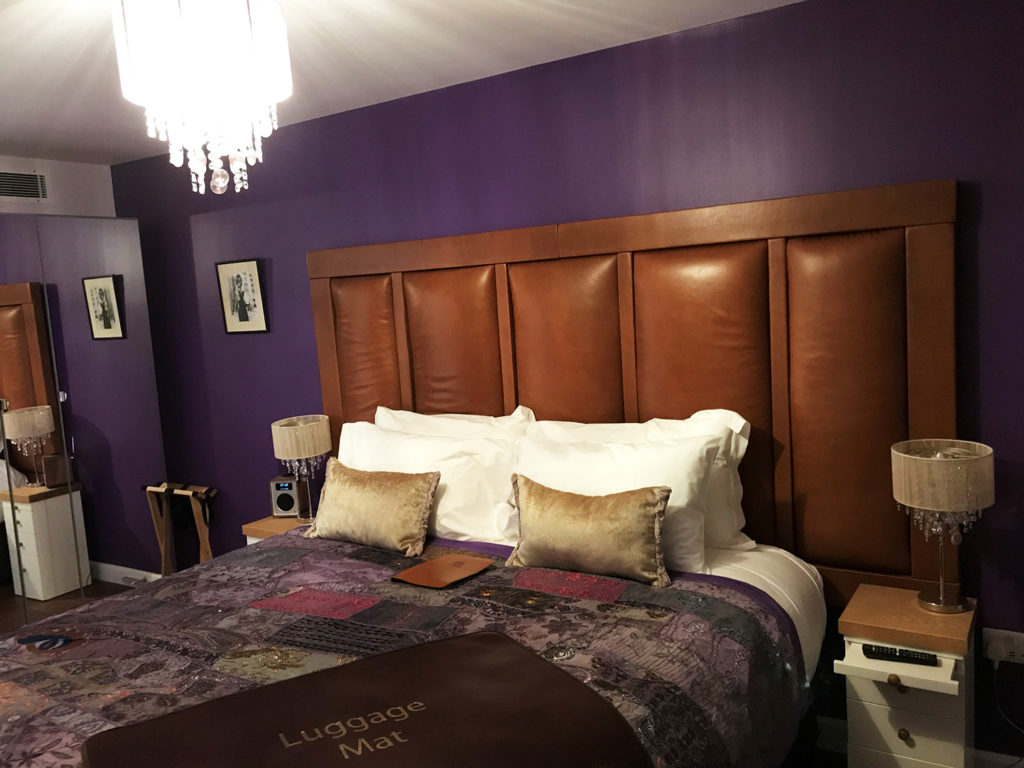 Tired of your feet poking out the bottom of your bed, we can extend the bed in Hempstead, to 7ft/2.13M.

Just ask when you book for a small extra cost. 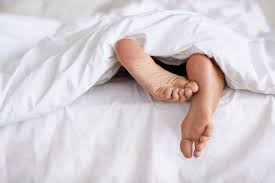 An espresso machine and a kettle with a wide choice of Lavazza coffees and fine teas from Birchalls. There is fresh semi-skimmed milk daily (please ask if you would prefer almond or oat milk instead when booking) and complimentary filtered water in your room mini fridge. Your in room safe is big enough for large laptops and includes a charger and light and can be locked with your credit/debit card for extra security and peace of mind. An ironing board and iron is stowed away in your wardrobe. A high speed hair-drier with extra long lead is provided along with full length mirrors, a super magnified make-up mirror and a there is plenty of hanging and drawer space within your wardrobe. A luggage rack and mat is also stowed within your room for your convenience. 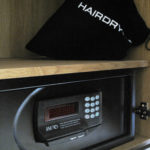 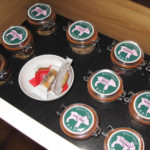 Teas & coffees in your room 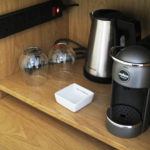 Your favourite TV or Netflix programs are available on our wide screen 43″ smart TV. 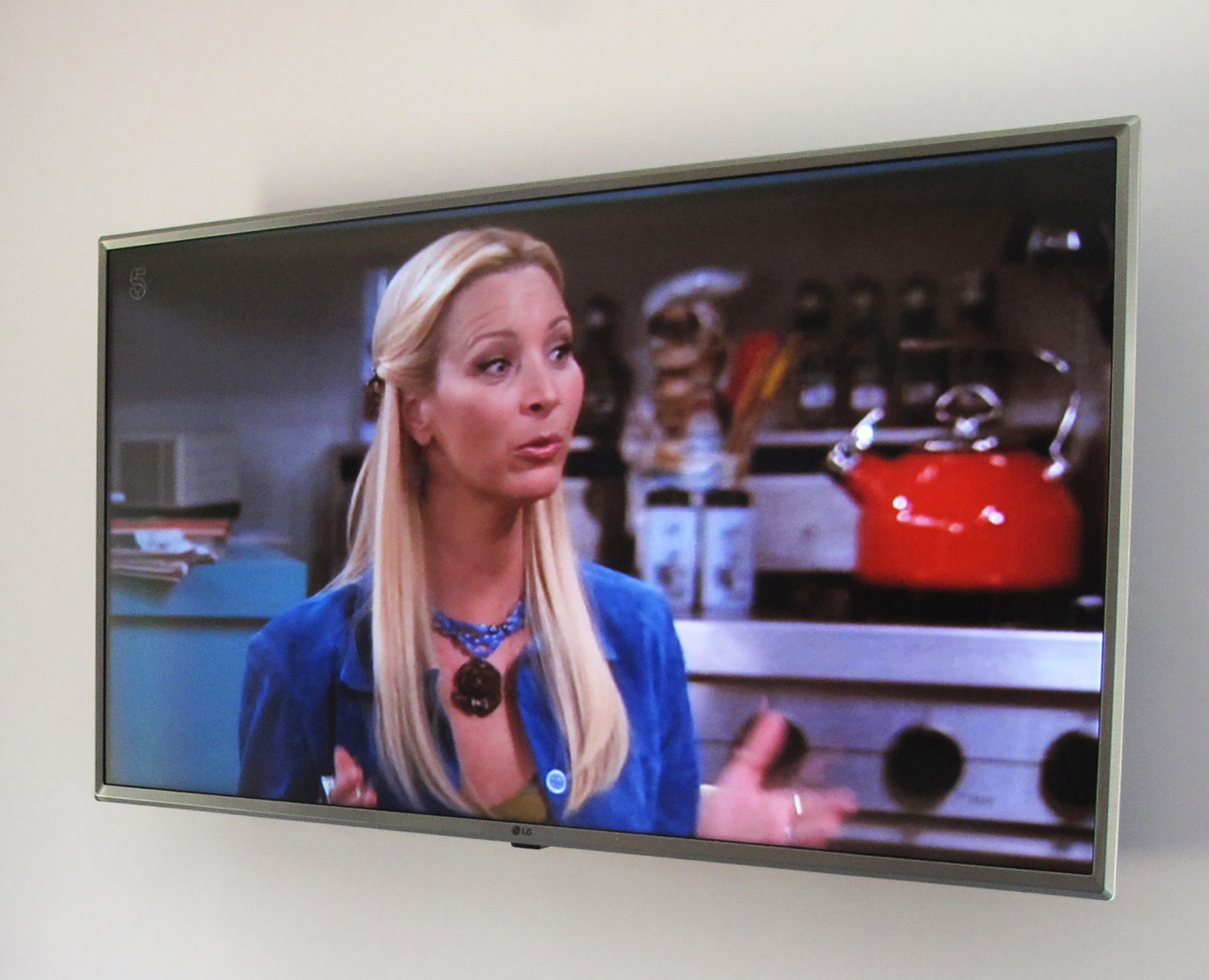 An access friendly walk-in rainfall power shower with smart technology to allow one to set one’s preferred temperature before getting in. On request we would be pleased to provide a shower seat if required. For night time trips to the loo, your way is lit by motion sensitive floor lights so as not to disturb your sleeping partner. Plenty of bathroom storage within our built-in vanity unit with mood lighting surround and chargers for your toothbrush or razor. Salvatore Ferragamo toiletries with our compliments. Portable magnified make-up mirror with light. Luxurious waffle robes to relax in. 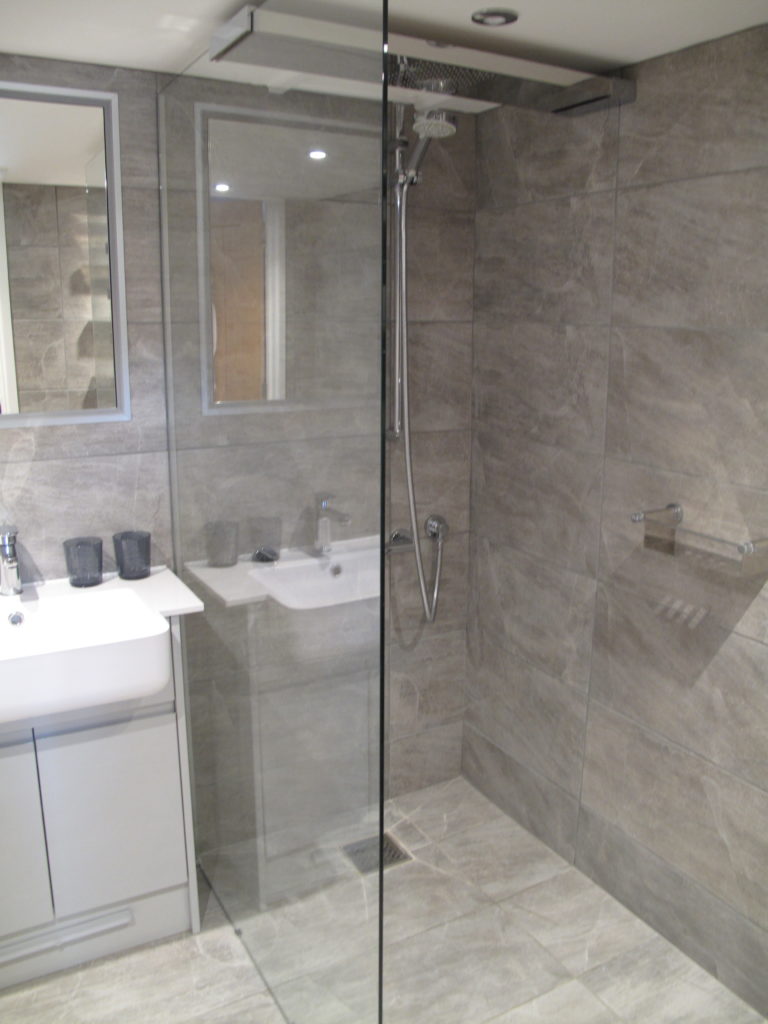 Of course you can relax within your room with a good book and perhaps something from our honour bar, but don't forget there is much more to Piglets than your bedroom. Our room bible tells you all about our facilities and things to do here and out and about, plus Chrissie and Max are always happy to help.

You will find your own reserved parking space under your room name, i.e. Hempstead, with flat access from the car park directly to your room. If you need to, you can drive right up to the entrance to disembark before moving onto your reserved car park space.

At night your space is well lit.

It was so good we went again! The owners bring understated 5 star creativity to every aspect of Piglets. It's just a delight to be surprised at every turn. 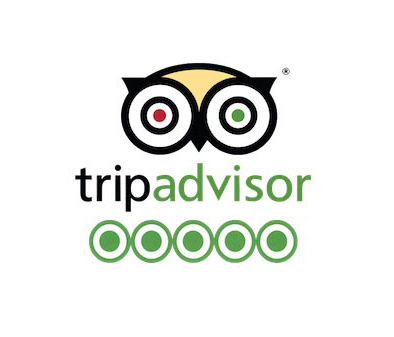 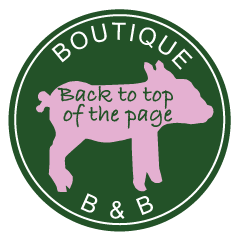 Comments are closed.
We use cookies on our website to give you the most relevant experience by remembering your preferences and repeat visits. By clicking “Accept”, you consent to the use of all the cookies.
Cookie settingsACCEPT
Manage consent

This website uses cookies to improve your experience while you navigate through the website. Out of these, the cookies that are categorized as necessary are stored on your browser as they are essential for the working of basic functionalities of the website. We also use third-party cookies that help us analyze and understand how you use this website. These cookies will be stored in your browser only with your consent. You also have the option to opt-out of these cookies. But opting out of some of these cookies may affect your browsing experience.
Necessary Always Enabled

Any cookies that may not be particularly necessary for the website to function and is used specifically to collect user personal data via analytics, ads, other embedded contents are termed as non-necessary cookies. It is mandatory to procure user consent prior to running these cookies on your website.